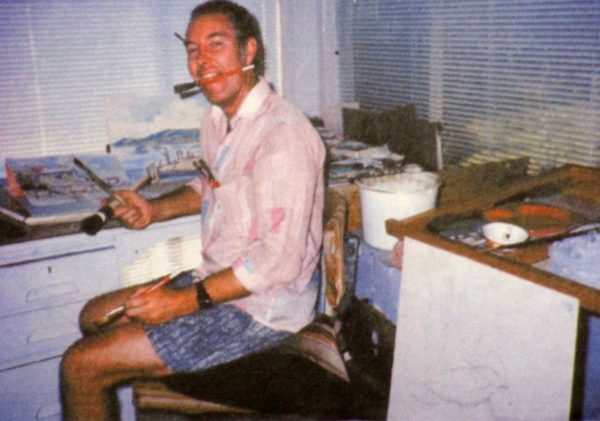 Bruno has won many awards and commendations at major local art shows. His work is shown at private galleries throughout the Hunter and Sydney.

He has worked on numerous commissions.

He was selected by the Society of Artists Newcastle, to represent a cultural exchange with sister city Ube, in Japan.

He is represented in private collections interstate and overseas.

A self-taught artist who simply appreciates the beauty around him and expresses it in his paintings.

Too many to list, but has exhibited with Percival, Central Coast Artists and over the last 25 years, has averaged at least 3 High Commendations or Placements / Wins.